The Roots of Brighton Hill Pediatrics

Almost 50 years ago, three community pediatricians, Drs. Francis M. Shields, Raymond J. Cassady, and Martin C. Ushkow joined forces and “opened up shop” at 600 East Genesee Street. They were joined in 1976 by Dr. Stephen H. Mintz. In 1990, Dr. Linda Imboden joined the group and Dr. Mintz decided it was time to move the practice to its current location at 151 Intrepid Lane and “Brighton Hill Pediatrics”, as we are known today, was born.

Through all the changes over all the years, one thing has remained constant – our dedication to providing the highest level of pediatric care for all of our patients. 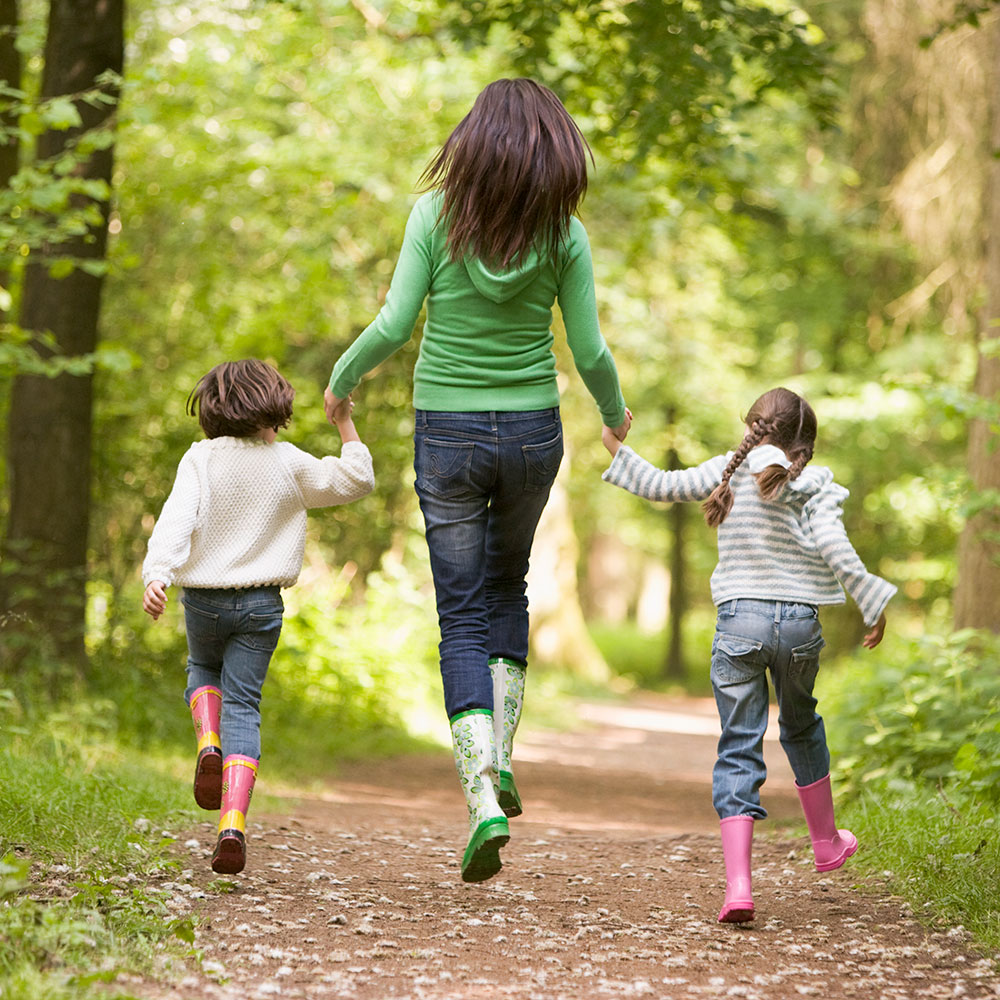